Across the last five years, research into cannabis has skyrocketed, driven at hyperspeed by legalisation in multiple US states and countries like Canada.

As consumer interest peaks, the variety of products have moved far beyond just cannabis flowers and space cakes. Innovations in extraction and research have permitted for the isolation and maintenance of cannabinoids and their precursors used individually or in unison for their own therapeutic benefits.

Two of the most common type of these precursors to cannabinoids are often found in a crystal form and are known as THCa or CBDa.

Interestingly, while THCa is the precursor to THC, it is legal in the UK when isolated as it isn’t listed as controlled via the Misuse of Drugs Act 1971. However, as it’s difficult to find pure THCa without traces of THC in Europe, hence it isn’t currently available in the UK. 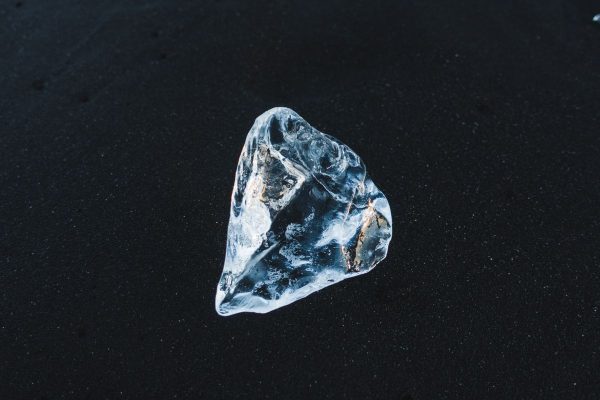 What Is CBDa and THCa?

Both of these cannabinoid precursors are part of a group of compounds called cannabinoid acids, and are found in trichomes which cover the flowers of cannabis plants.

They are named by shorthand cannabinoid(a), but are formally known as cannabidiolic acid and tetrahydrocannabinolic acid.

Along with terpenes, and flavonoids, these acids are the reason why cannabis can be sticky to touch and leave dusty crystals on your hands when accumulated, also known as kief.

Harvested cannabis flowers are naturally rich in cannabinoid precursors. It is only during the 90-120 day curing period post-harvest, do some of these molecules slowly decarboxylate (activate) into THC and CBD.

Although, if you reside in a country where cannabis or hemp flower is legal, you may notice your third party test results for CBD buds still likely contain higher amounts of these acids vs the actual cannabinoids. This is normal, as only some of the acids covert into fully fledged cannabinoids without heating.

If you’ve ever tried eating raw cannabis flower, this is the primary reason why it has little or no psychoactive effect. But if these buds are activated through heat (or light), the THCa and CBDa will synthesise into THC/CBD becoming ‘active’.

THCa crystal is an up to 99.9% pure crystalline powder and looks more like a schedule 1 drug than a cannabis concentrate. CBDa is not commonly available as an isolated substance, but instead, the concentrated form is often available used via unprocessed hemp products such as full spectrum CBD paste.

But you might be wondering what are the effects of these compounds and do they differ from the compounds they can later become? It’s a good question…Let’s jump in!

What are the benefits of CBDa?

Historically, these acids were thought of having no therapeutic potential. As a result, most research has focused on the cannabinoids themselves, and there is a limited amount of data available for CBDa.

The majority of research has focused on its potential to suppress nausea. Although studies are pre-clinical, they suggests it has potential uses in battling the side effects of chemotherapy.

Other studies using rodents have found similar benefits as CBD, determining CBDa can reduce stress levels via an improved uptake of serotonin. This chemical modulates a variety of core human functions, including appetite, happiness and more.

Additional studies have reviewed the possibility that it has anti-inflammatory properties, via its ability to inhibit COX-2 enzymes which blocks an inflammatory response. 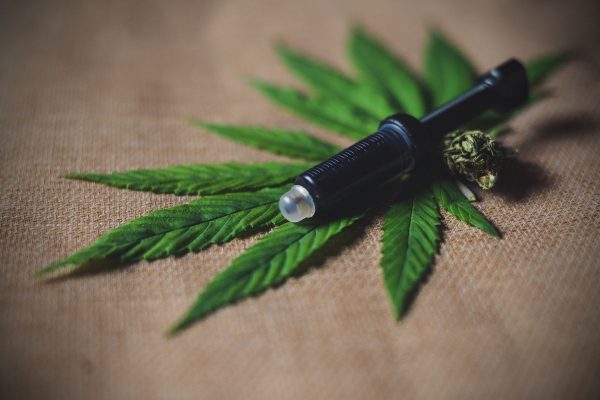 Until recently, THCa was challenging to study, due to its thermal instability when isolated. It can rapidly turn into THC via decarboxylation when exposed to light or heat. Consequently, studies to date have struggled to analyse the potential of the compound thoroughly.

The limited number of studies are pre-clinical and in the early stages of research. For example, one such study found that it reduced nausea in rats, another that it is a potent antioxidant, protecting cells from free radicals. 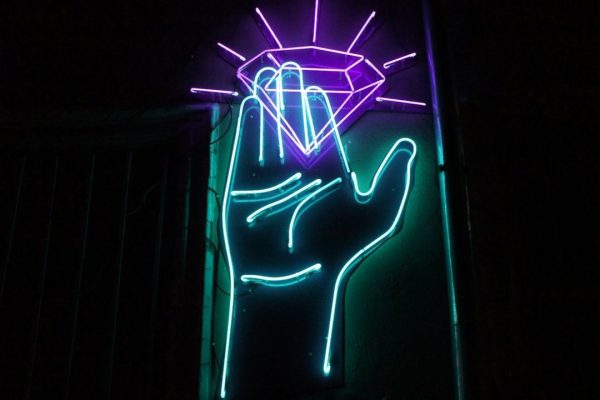 How to use CBDa and THCa

CBDa is found abundantly in any raw hemp product, including:

THCa is a little more challenging to find unless you live in a legal cannabis state due to it easily degrading into THC. It can be used via:

PrevPreviousWill I Fail A Drug Test by Using CBD?
NextIs CBD Oil Legal In UK in 2020? The Confusion ExplainedNext