Compounds found in cannabis which gives its flowers a unique aroma and flavour are also found in other plants and flowers.

These large and diverse class of organic compounds are called terpenes, and over 200 of these chemicals are found in highly concentrated volumes in the trichomes of cannabis plants.

Terpenes are also in the food we eat and the nature that surrounds us.

For example, Linalool is a terpene (chemical) found in lavender and its the reason why we find lavender essential oil to be relaxing!

You can find another terpene called limonene in citrus fruit. Giving it that tang and unique scent, or that earthy but relaxing aroma when you walk in a forest full of pine trees – the smell can be attributed to another common terpene called pinene.

The crucial difference between terpenes found in cannabis vs those found elsewhere is that while outside of marijuana, they are often found in isolation, cannabis buds are naturally rich with a vast combination of these compounds in concentrations and mixes not found elsewhere.

This phenomenon also applies to hemp, and in particular, hemp-derived CBD too! As hemp is a species of cannabis, it has terpene-rich trichomes, across its flowers which are used to create CBD products.

Before we dive right into the benefits of terpene essential oils, you might be wanting some more clarity on the topic of the post: 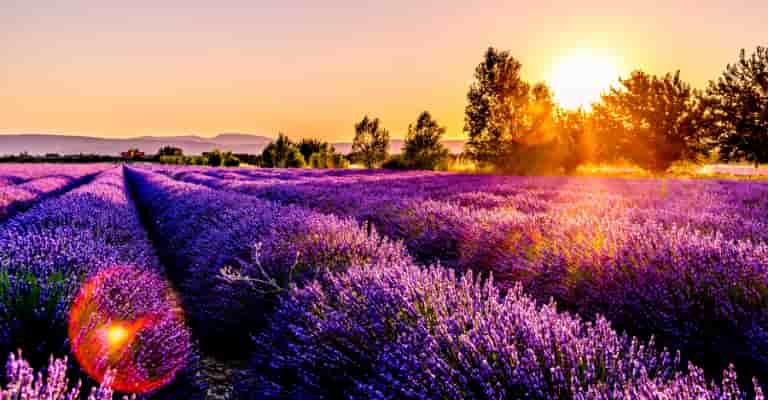 Linalool is a terpene isolate which is commonly found in cannabis, flowers and plants – in particular, lavender.

Often used in conjunction with Linalyl acetate in fragrances (its acetate ester), Linalool is a natural chemical which has a floral scent reminiscent of lavender oil with undertones of spice.

You will be surprised to learn that the majority of cleaning products like soaps, shampoos, essential oils contain Linalool and Linalyl acetate. These widely used chemicals are all around us!

Every time you have a relaxing bath with lavender essential oils or bath salts, you’re probably winding down with Linalool and Linalyl!

What are the effects of this terpene essential oil?

While historically the focus of cannabis-based research has been on cannabinoids like THC and CBD, it’s becoming more apparent that terpenes play an essential role in realising the potential benefits of other cannabinoids via the entourage effect.

Research analysing the chemistry of Linalool is primarily pre-clinical (research includes rats), and historically scientists have found it difficult to assert the difference between the impact terpenes directly have on receptors in the brain and their indirect impact on mood.

Although, now it is widely accepted that terpenes such as Linalool have direct effects in isolation, which pair synergistically with cannabinoids to increase their impact.

The research commentary from the small number of studies available today is highly positive:

Is Linalool exposure bad for skin? 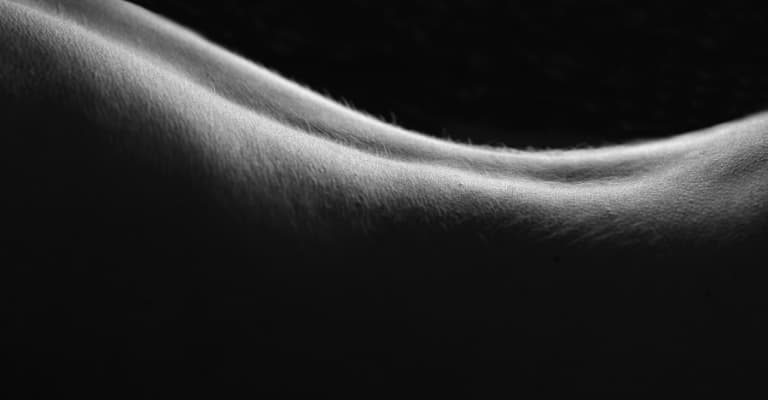 While Linalool is generally recognised as safe for the skin, when isolated and exposed to air Linalool side effects can include allergic reactions.

While a Linalool allergy can occur with purified Linalool in isolation, allergic reactions are not a common problem when the compound is combined with other substances to delay the oxidation process.

Additionally, terpenes can be synthesised synthetically, which makes the likelihood of Linalool skin irritation more common, leading to an allergic reaction. 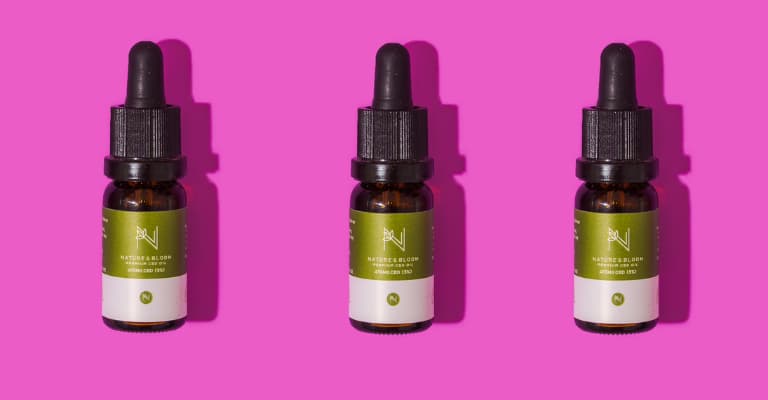 Although, its concentration is relatively low in cannabis flower regardless of strain and it is not usually more than the third dominant terpene in strains overall profile.

As a result, it’s hard to find hemp flower or CBD products which contain high levels of the terpene.

At Nature & Bloom, we believe that terpenes play an essential role in both improving the effects of CBD in addition to adding a unique but natural taste profile.

Through the manipulation of these natural chemicals, we have developed a range of products which derive their effects not only from the CBD but the terpenes in the product too.

As a result, you can find Linalool as the second-highest concentrated terpene in our 500mg Day CBD Oil – perfect for your daily daytime driver and it tastes great too! Linalool also found in our cherry pie CBD crumble if you enjoy dabbing or vaping!

Cannabinoids are best used in conjunction with terpenes and Linalool while being a minor terpene is of high importance to someone looking to relax and unwind.

The only way you are going to know what this chemical does when paired with CBD is to try Linalool for yourself!

Take a glance at our shop and check out our terpene batch tests for more clarity as to what sort of CBD products you can buy containing this terpene.

Who knows, maybe you can find yourself in a relaxing bath with a CBD bath bomb, and our day CBD drops to send you well on your way to chill mode!