Cannabidiol – also known as CBD, has been dominating the headlines lately.

It’s found its way into gyms, coffee shop menus, spas and more. You could even say it’s on track to become as well established as its brother, THC; albeit for a completely different set of reasons.

While Cannabidiol and Tetrahydrocannabinol (THC) are the most common cannabinoids found in cannabis, there are another 100+ also found in the plant in much smaller quantities.

It’s these minor cannabinoids which are becoming of growing interest. The pace of exploration to discover the potential therapeutic benefits of less explored cannabis compounds is increasing, and the rush to find molecules which rival the popularity and benefits of CBD is picking up speed.

One of these – Cannabinol, known as CBN for short, is attracting interest in the wellness community in the states as a sleep aid. The compound is often found as a component of CBD tinctures, and more recently CBN Isolate pills.

Although you haven’t heard much about Cannabinol, it’s one of the first cannabinoids to be discovered, in the 1930s to be exact. As it was found before THC was isolated, it was initially thought CBN was the reason people got high from using marijuana.

You might notice Tetrahydrocannabinolcontains the phrase cannabinol, and there is a good reason for it. There are two ways to produce CBN, and both are directly related to THC.

Although, most commonly, CBN is obtained via the degradation of THC through oxidation.

What is the difference between CBD and CBN?

Cannabinoids interact with the human body through the endocannabinoid system (ECS), acting as messengers to pathways created by the ECS, maintaining a state of balance all across our body.

While CBD does not directly bind to the two ECS receptors (CB1 and CB2), CBN is more direct in its actions. It has a strong affinity for CB2 receptors and a partial interest in CB1 receptors, similar to its precursor THC.

While CBD is non-psychotropic, the same cannot be said about CBN. As cannabinol is a result of THC degradation, it carries some of the psychoactive properties of THC along with it when it turns into CBN.

In the United Kingdom no, CBN is not legal – it is a controlled drug under the Misuse of Drugs Act 1971, as is THC.

However, this is not a well-established fact, and most people don’t know its a controlled substance. It’s commonly found in full spectrum CBD oil and at the moment isn’t something which is actively policed.

In the rest of Europe, the regulatory environment differs per country. However, on the whole, CBN isn’t controlled, but as its a product of THC, which is controlled beyond trace amounts, pure Cannabinol Isolate is challenging to find.

In the United States, CBN is legal and available in multiple forms. Including as a component of full spectrum CBD oil, CBN Isolate pills, and cannabis oil with added CBN.

Does CBN get you high?

Cannabinol is said to be very lightly psychotropic, meaning it doesn’t get you high, but it’s considered more psychoactive than CBD.

CBN is produced from aged THC, and consequently, its thought to be the reason why old weed buds are less effective at producing a high.

What are the effects of CBN?

Anecdotal reports of CBN use document a strong sedative effect.

While there is extensive research on the use of Cannabinol, no human based studies suggest it is indeed a powerful sedative.

Only one human-based research study specifically tackles reviewing the potential benefits of CBN. Conducted in the 1970s, it found that participants felt CBN Isolate alone didn’t make them feel drowsy, but when combined with THC there was a sedative effect. 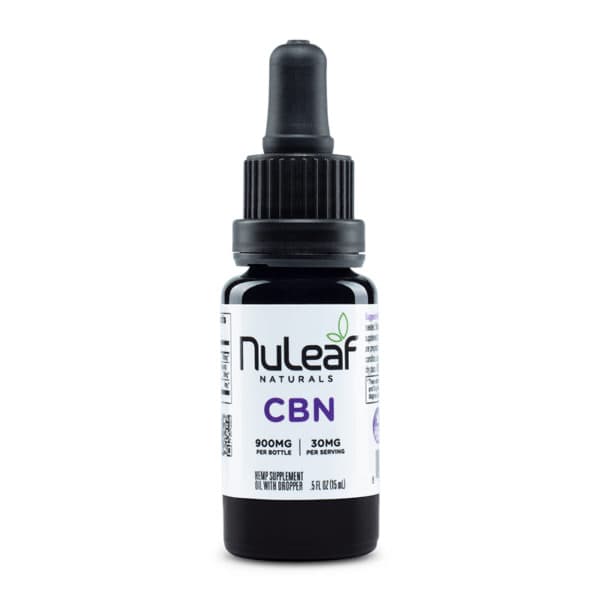 LEARN MORE NOW
We earn a small commission if you click this link and make a purchase at no additional cost to you.

However, another study conducted on mice did find CBN use increased the time the rodents slept. Nonetheless, as we are now acutely aware, – non-clinical reports do not always mirror clinical studies.

Given the compound is a by-product of aged cannabis, users of old weed may have found it useful in aiding sleep. However, this could be attributed to the combination of both Tetrahydrocannabinol and Cannabinol, rather than the latter in isolation.

Other studies suggest CBN has potential other benefits, including being an antibacterial agent, and an appetite stimulant and neuroprotectant in rodent-based studies.

Why is it becoming popular?

The cannabis industry is growing at an unforeseen pace; driven by the legalisation of cannabis throughout multiple states in the US, which is changing attitudes about marijuana.

The business opportunity is significant, and minor cannabinoids are on the top of the hit list for exploration. Multiple studies into these compounds are on-going, but an interested public means we are likely to see anecdotal reports grow much faster than clinical research.

Word of mouth is powerful, and trust is passed through friends who recommend products they have used successfully. Cannabinol is no different, and we are likely only seeing the tip of the iceberg. 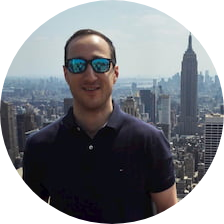